"People desire to break away from what they hear on the news. They choose, instead, to come together and meet each other on a personal level, without stigma, special conditions, or bias."

Kulna Yerushalayim was founded in the summer of 2016 by Arab and Jewish friends from East and West Jerusalem after a long history of partnership in advancing coexistence in the city. In 2011, the founders launched “Simply Sing,” a series of sing-along events in Hebrew and Arabic designed to bring Jews and Arabs together around a shared love of Middle Eastern music. As “Simply Sing” gained more traction, its founders realized that in order to lead significant change on the ground – particularly in East Jerusalem – they needed to start a new organization, one jointly run by Arabs and Jews and independent of established organizations and agendas. Shortly thereafter, the young friends began working to institutionalize and expand, transforming "Simply Sing" into "Kulna Yerushalayim." 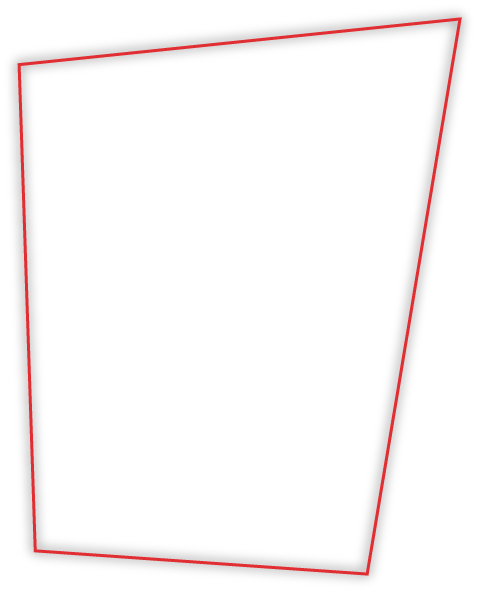 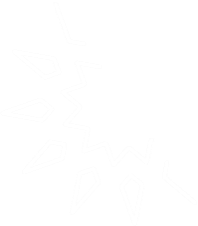 Dance, acrobatic ability, music and poetry. With the Brazilian art sweeping East Jerusalem, the "Menino Boom" troop was created – and with it, a framework of personal and social development for young East Jerusalemites.

Person to person, face to face, heart to heart. With 5,000 years of history in the region, backgammon provides the perfect combination of luck, sophistication and popularity – the ideal setting for positive encounters.

A series of sing-along events in Hebrew and Arabic designed to bring Jews and Arabs together around a shared love of Middle Eastern Music. It is a proven, powerful vehicle for creating positive encounters and cross-cultural learning.

Palestinians and Israelis Confront Each Other – Over Backgammon

Over 150 play in tournament organized by Jerusalem activists, who were looking to have Jews and Arabs sit face-to-face. 'We are offering a human solution in which people see a human being facing them,' organizer Hadi Goldschmidt says.

In Jerusalem, Looking for Peace in Backgammon and Music

The Old City walls echoed with the clack-clack of a backgammon tournament as Israelis and Palestinians from all walks of life tried their luck with a roll of the dice.

made with <3 by sofi